Our individual reliance on single-use plastic is at a very alarming level. Plastic packaging accounts for nearly half of all plastic waste globally. The plastic then ends up in the ocean, choking up marine life, in cities, clogging up drains and therefore causing floods and breeding diseases. Furthermore, when consumed by livestock, the plastic consequently ends up in the food we eat.

If we become conscious and say no to plastics designed to be used for one time and thrown away, then we will be making one step into saving the environment. A gradual transformation of our attitude towards the environment is necessary and attainable.

Here is a list of everyday single-use plastic that we all need to know and be conscious about;

This is a polymer created by the combination of two monomers. The Polymer is made up of extremely strong carbon – carbon bonds a material unrecognized by the organisms that break down organic matter and could take upto 500yrs to decompose 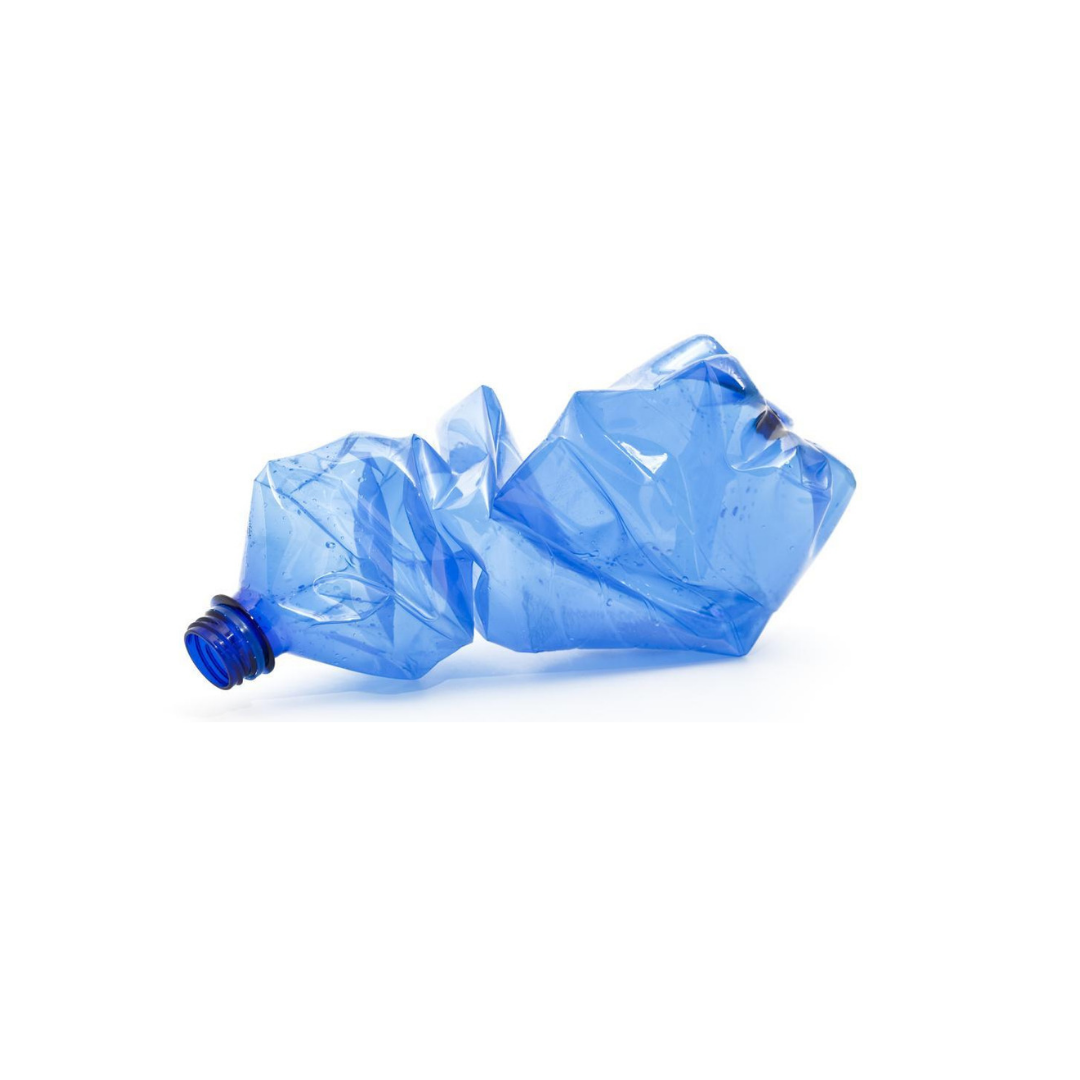 This is a denser version of polyethylene typically used to make water and drain pipes because of its rigidness and crystalline structure. Other examples of this material also include detergent bottles, Shampoo and conditioner soap bottles, milk bottles etc. 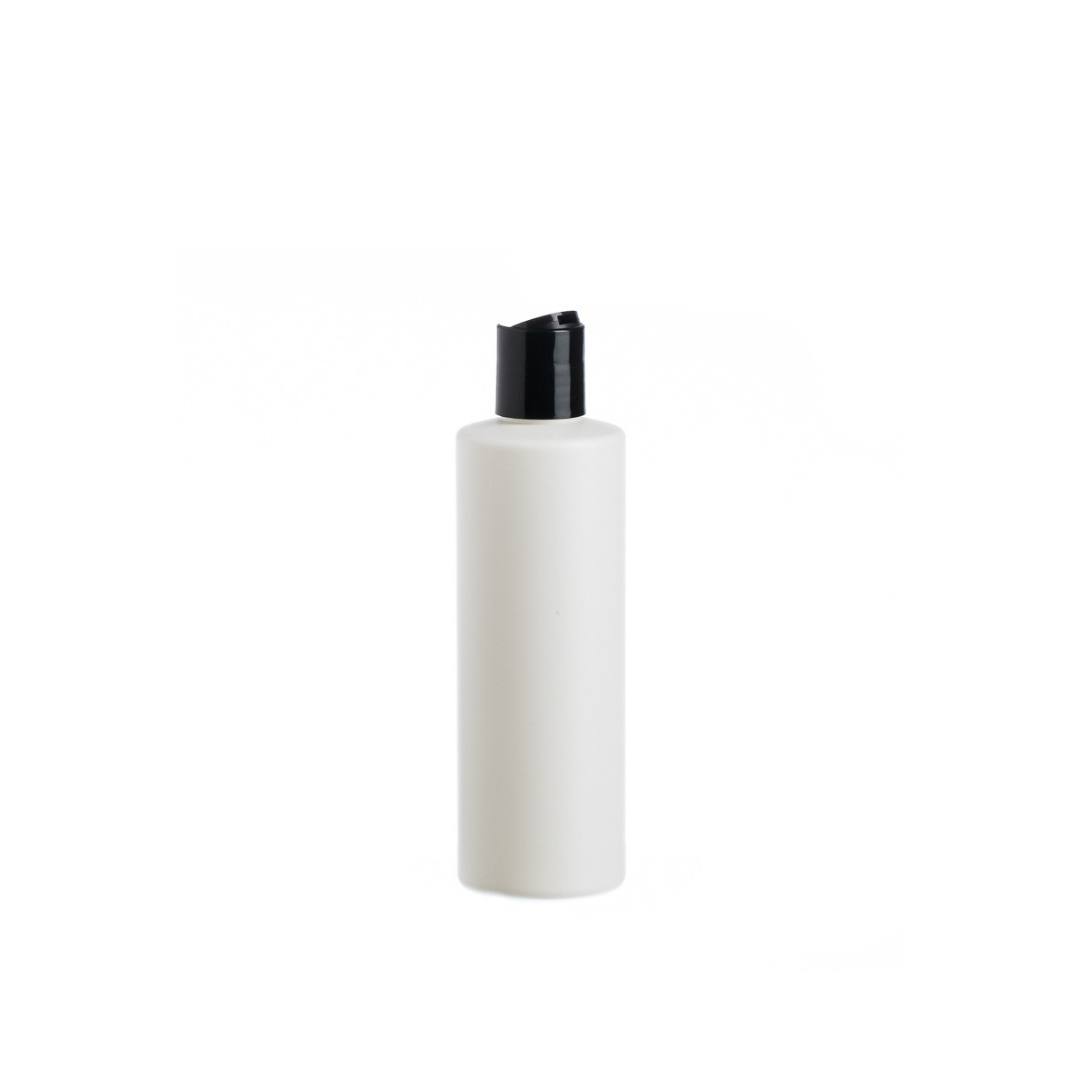 LDPE has a lower “density” than HDPE, which means it has a bit less mass compared to its volume. LDPE is resistant to impact (doesn’t break easily), moisture (waterproof), and chemicals (can stand up to many hazardous materials). Examples include cling film and plastic grocery bags. 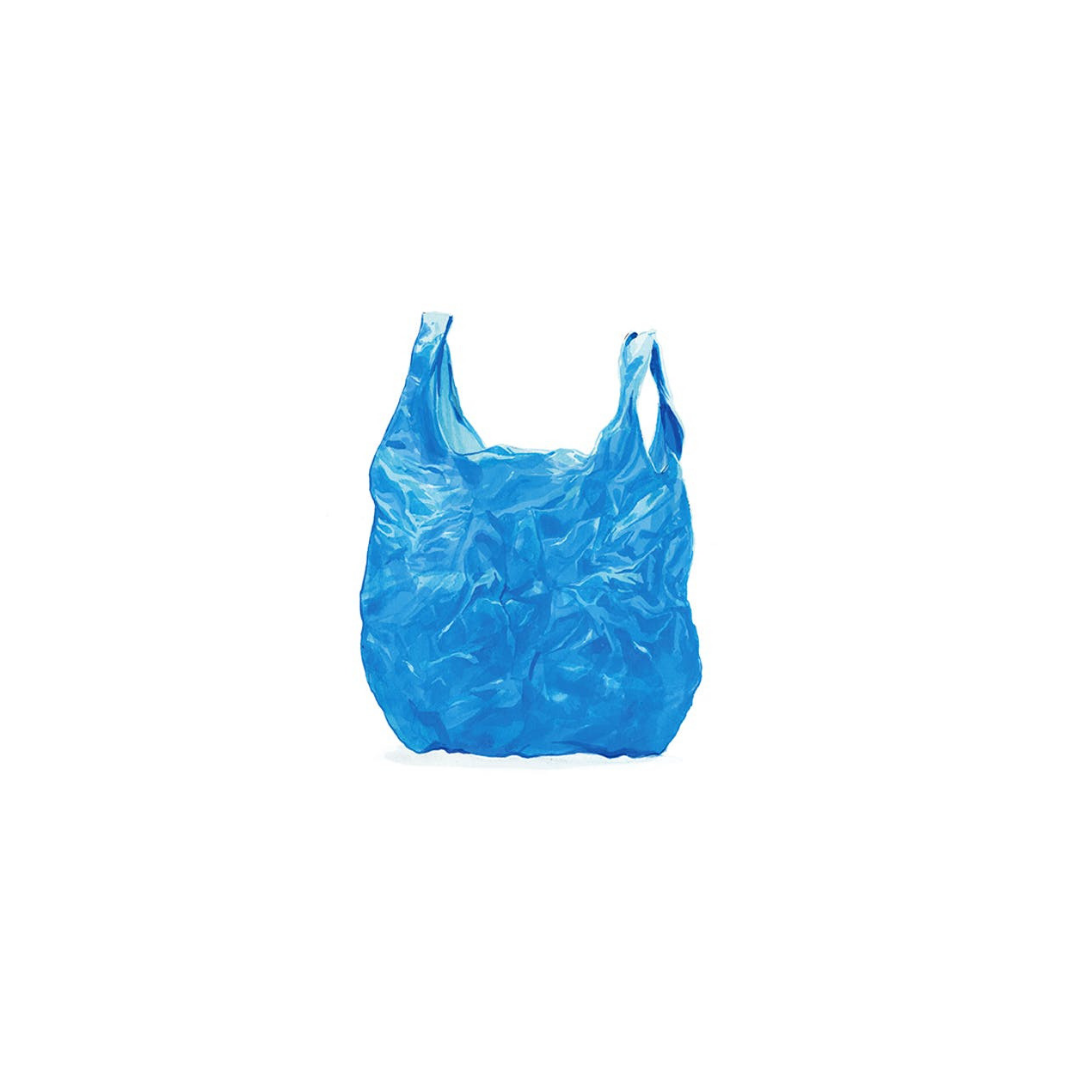 Polypropylene is the second most widely produced commodity plastic and is regarded as the “steel” of plastics. This is because it can be modified and customized in multiple ways to suit a wide variety of applications. Examples include Margarine containers, plastic bottle caps, Yoghurt cups, crisps packaging etc. 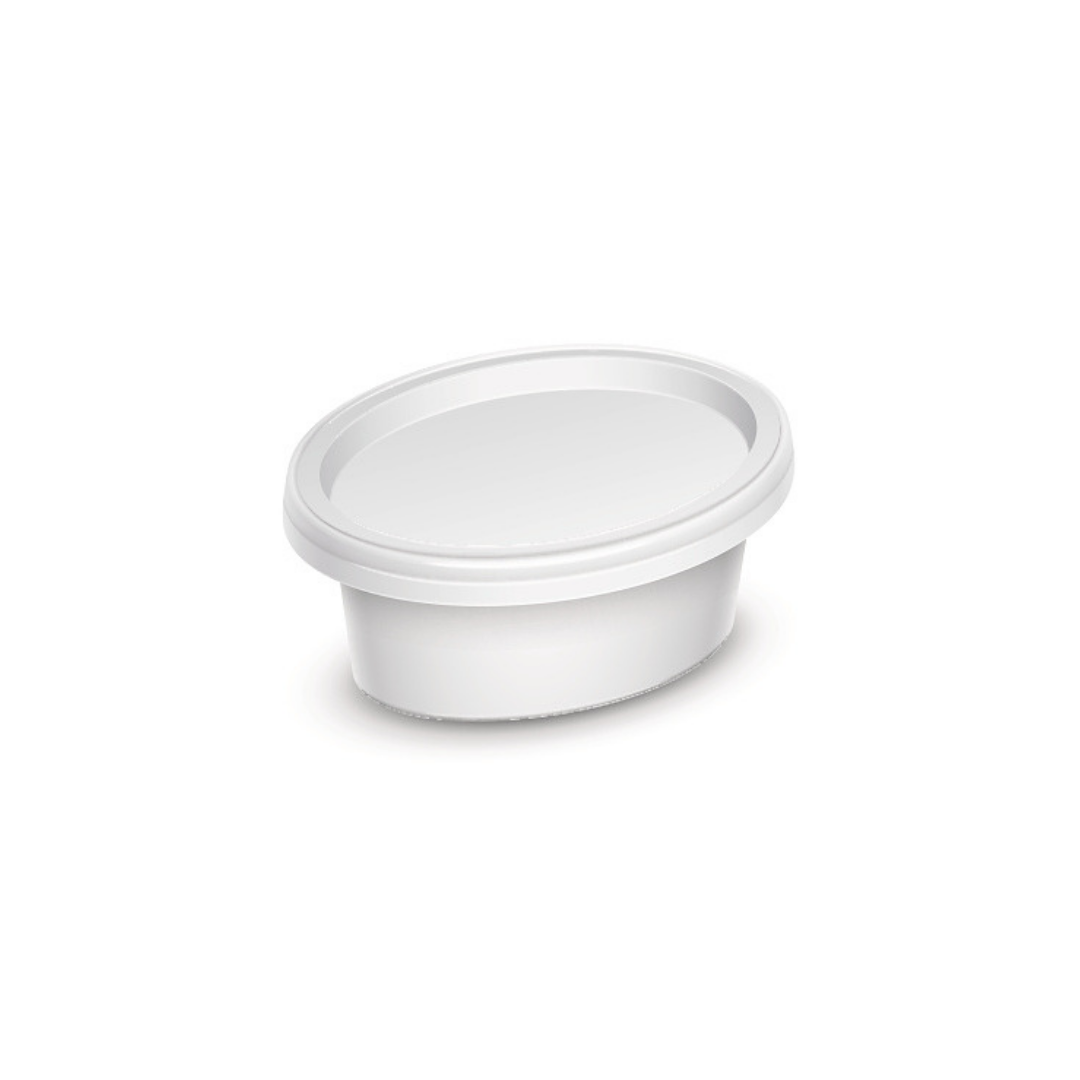 This is a branch of thermoplastics which are plastic polymers that can become mouldable when heated, and solidify upon cooling. PS contains substances that can migrate in very tiny amounts to foods or beverages which makes it carcinogenic. Examples of PS include Disposable cutlery, coffee cups, plastic food boxes etc. 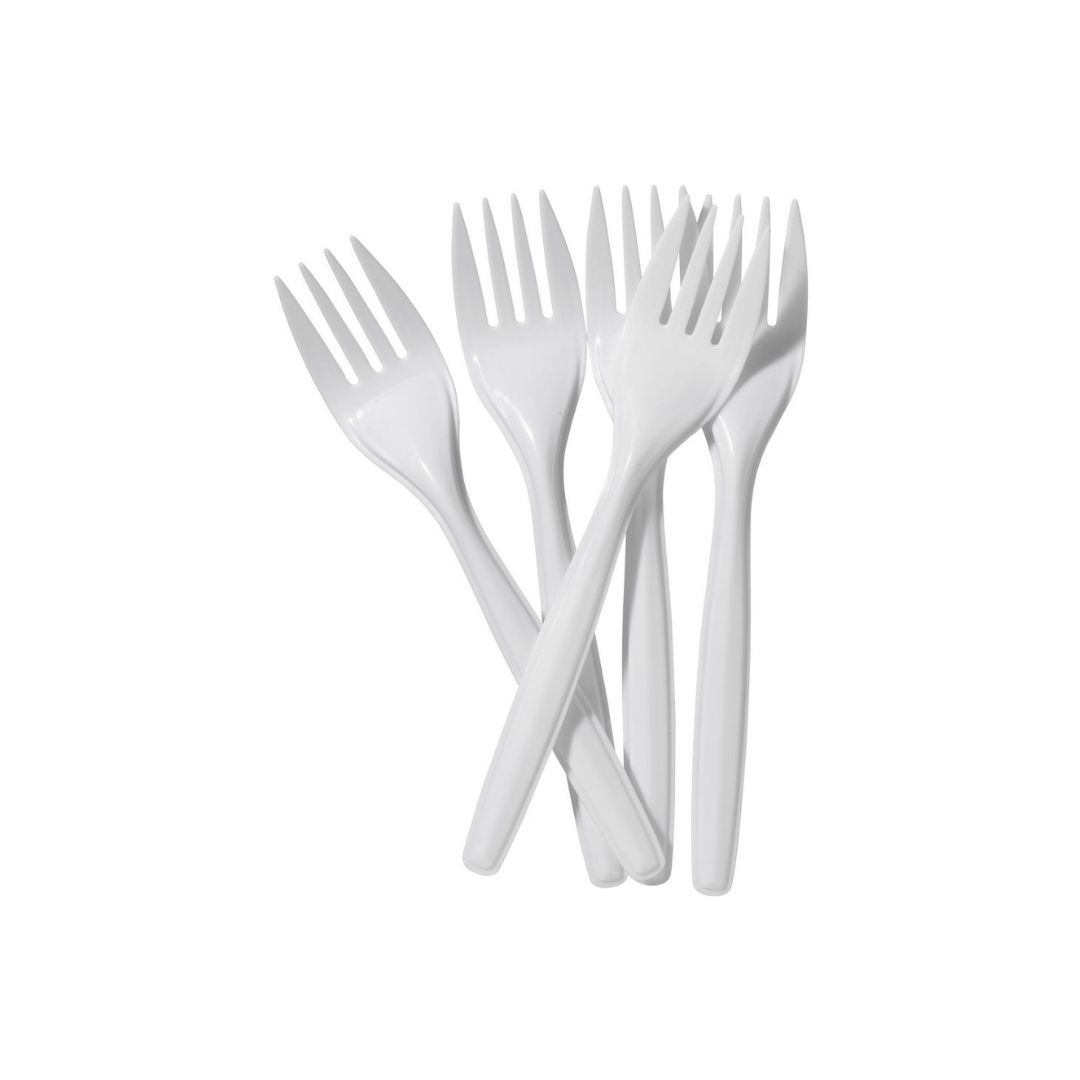 Widely used for its moisture resistance and cushioning properties. A popular brand of polystyrene foam is called Styrofoam. Polystyrene contains the toxic substances Styrene and Benzene, suspected carcinogens and neurotoxins that are hazardous to humans. Hot foods and liquids start a partial breakdown of the Styrofoam, causing some toxins to be absorbed into our bloodstream and tissue. 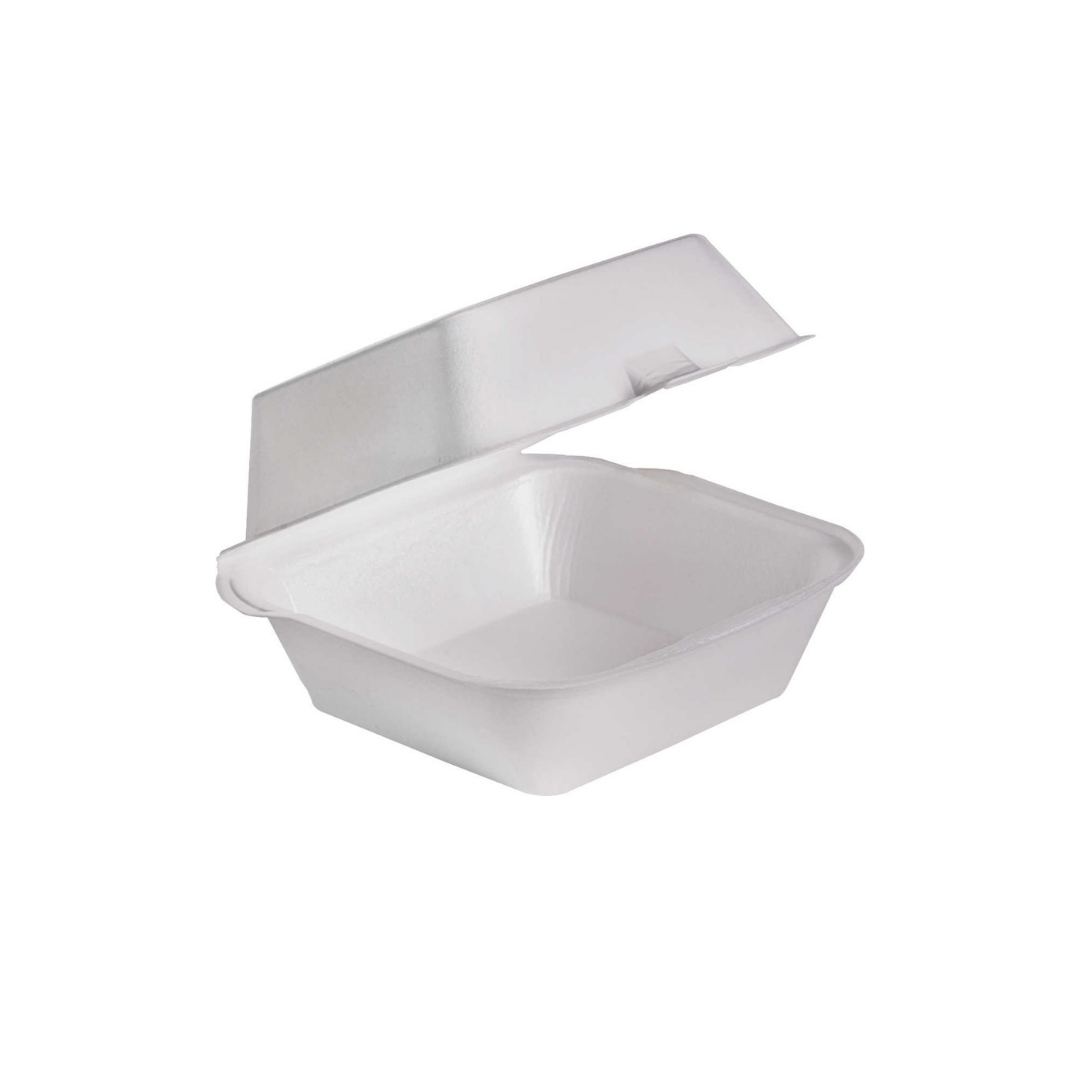 According to the UN Environment, if we do not manage plastic waste now, we might end up with more plastic than fish in our oceans. We all have an individual role to play and it all begins with finding alternatives which are readily available like Aquavita Bottleless Water coolers.